Join us for our Spring Break Basketball Camp!  Come for one day, two, three or all five in one week!

Lunch is not provided.

**Register for Drop-N-Play on same day for a total cost of $60 – lunch is included with Drop-N-Play registration. 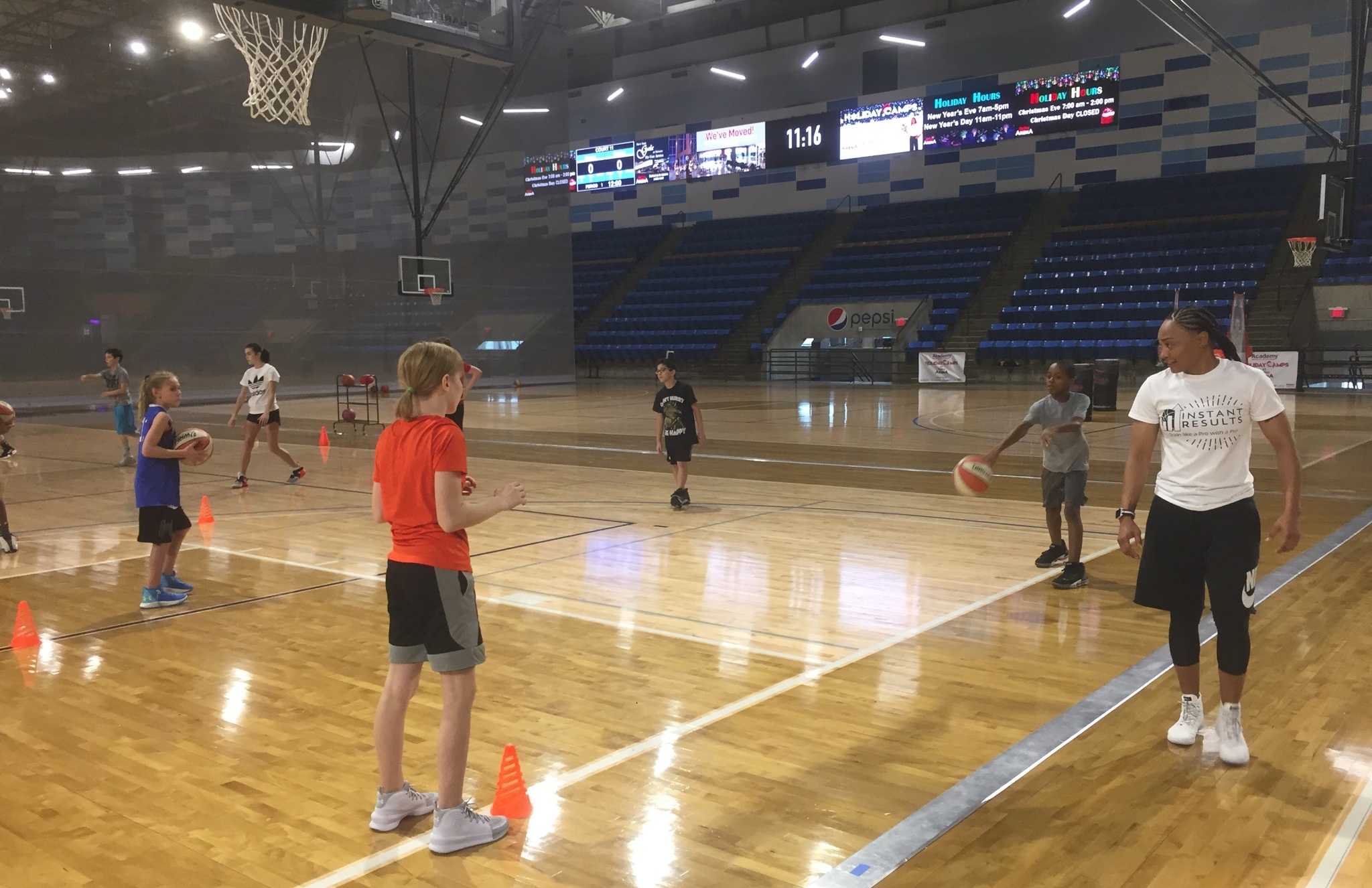 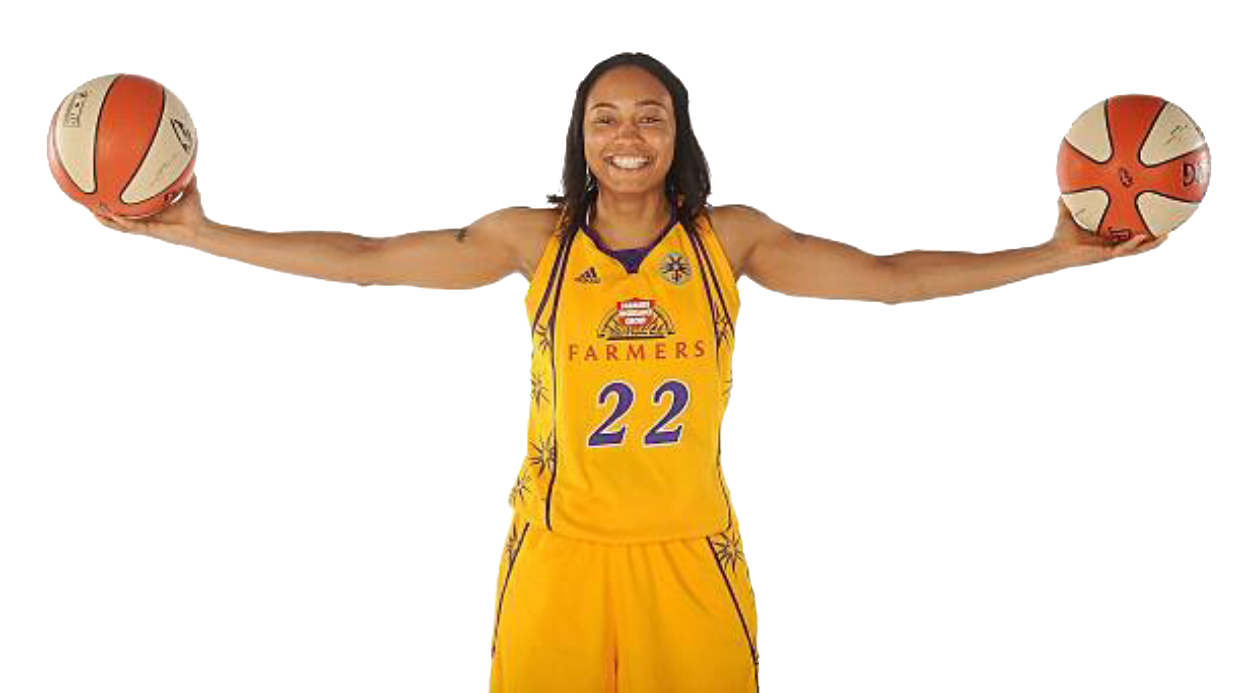 Betty Lennox is a retired professional basketball player after 12 years in the Women’s National Basketball Association (WNBA).  Prior to her professional journey in the WNBA, Betty played college basketball at Trinity Valley Community College in Athens, Texas and Butler Community College in Kansas before finishing at Louisiana Tech.  She received all conference honors as a Freshman, spearheading her team to the NJCAA Women’s Basketball Championship in 1997 where she was named MVP of the tournament and finished the championship game with 27 points and 20 rebounds! Betty was named the 2000 Sun Belt Conference Player of the Year and a U.S. Basketball Writers Association First Team All American.

Earning the nickname Betty “B-Money” Lennox, she would continue her contribution in the WNBA across seven team; Minnesota Lynx, Miami Sol, Cleveland Rockers, Seattle Storm, Atlanta Dream, Los Angeles Sparks and Tulsa Shock.  She was selected by the Minnesota Lynx as the sixth overall pick in the 2000 WNBA Draft and later became  the WNBA’s Rookie of the Year in 2000 and the first rookie to ever play in the WNBA All Star Game that same year.  She also made the All-WNBA 2nd Team in 2000 as well.

In 2001, Betty broke her hip and originally told that her basketball career was over.  She would not only prove that diagnoses wrong, she would fight back and go on to accomplish many more accolades for 10+ years to include:

True to Betty’s mantra,  “train with a pro, like a pro” spirit that is bestowed on the players she coaches and trains.  If you want Instant Results, Betty is the trainer for you.

Hy-Vee Arena, formerly Kemper Arena, is revolutionizing the approach to sports. Located in the historic West Bottoms, Hy-Vee Arena opened its doors in October of 2018.

The addition of a second floor added over 82,000 square feet of column-free space, housing 12 basketball courts lined for volleyball, pickleball, and futsal.

The incredible 350m Mondo Track wraps around the upper level of courts.

Come into the Arena for fitness classes, to weight train in the Fitness Center, or  to relax in our locker rooms!

Maps were disabled by the visitor on this site. Click to open the map in a new window.
Scroll to top